Time for another taxonomy paper about fungi. (The previous blogpost about that can be found from here.) This time about new species that grow on lichens, specifically Cetraria aculeata. Genus Cetraria is called cuckoo´s ear in Estonian, by the way… One of the species that was found from these cuckoo ears in Ukranian sand dunes appeared to be new to species. And this species is now called Didymocyrtis trassii. Another trivia fact about names – Didymocyrtis is both a genus of fungi, but also a genus of Radiolaria (protozoa).

But in our case, the most important name here is trassii, the epithet of the new fungus species. The species is named after recently deceased Hans Trass (1928-2017), a renowned Estonian lichenologist. By the way he was first to publish how certain lichen species indicate air quality – e.g. bioindicators. Hans Trass was also the head of Botany and Ecology department for more than 30 years, and most of the PIs of EcolChange still work or have previously worked in this department under the Peremees – this was his nickname. (Including yours truly.) 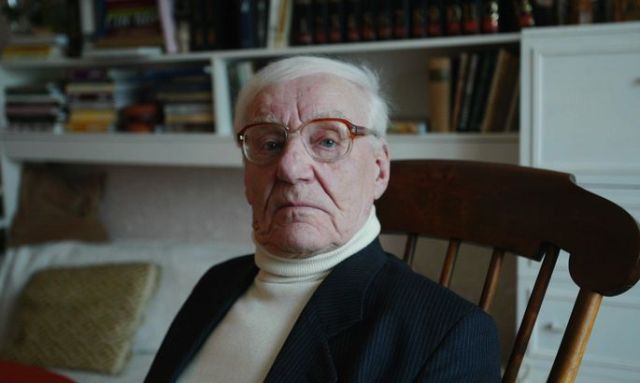 Recently, nine species of lichenicolous fungi were found growing on Cetraria aculeata (Parmeliaceae) in a sand dune system in the Ukraine. One of them, Didymocyrtis trassii, is described here as new to science. This species is similar to D. pseudeverniae but differs in having smaller pycnidia, smaller obpyriform to clavate conidia as well as its DNA sequence. The new monotypic lichenicolous genus Katherinomyces is described here. Acremonium lichenicola s. l., Eonema pyriforme, Didymocyrtis cladoniicola and Lichenoconium erodensare reported for the first time on Cetraria aculeata. Furthermore, E. pyriforme is reported for the first time from lichen thalli. Acremonium lichenicola, E. pyriforme and Taeniolella rolfiiare new for the mycobiota of the Ukraine. A key to the eleven known lichenicolous species on Cetraria aculeata is provided.