Seminar of Department of Botany and Centre of Excellence EcolChange

Speaker: Inga Jüriado is senior researcher in the team of lichenology at the Department of Botany.

Title of the talk: Relationships between mycobiont identity, photobiont specificity and ecological preferences in the genus Peltigera (Ascomycota) 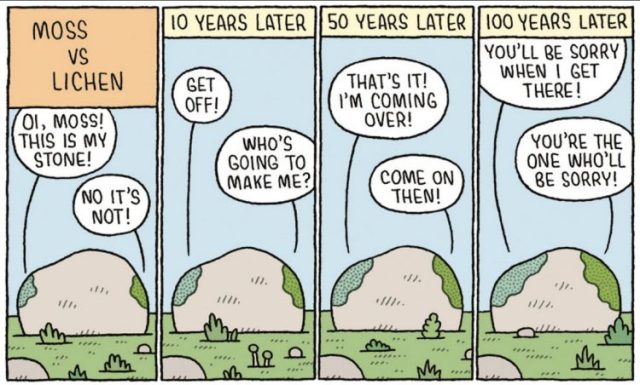 Lichen symbioses always include at least one primary fungal symbiont, the mycobiont, and one or more photosynthetic partners, the photobionts (algae and/ or cyanobacteria). Although community scale patterns of photobiont diversity are most likely influenced by the environment, few molecular studies have so far addressed ecological segregation between closely related lichen photobionts. To find possible correlations between habitat specificity and photobiont selectivity photobiont diversity in Peltigera from different habitat types and growing on different substrates was compared. It is hypothesized that the cyanobacterial photobionts are not randomly distributed along the complex environmental gradient, but that their distributions correlate primarily with the species identities of host fungi and also with growth conditions.